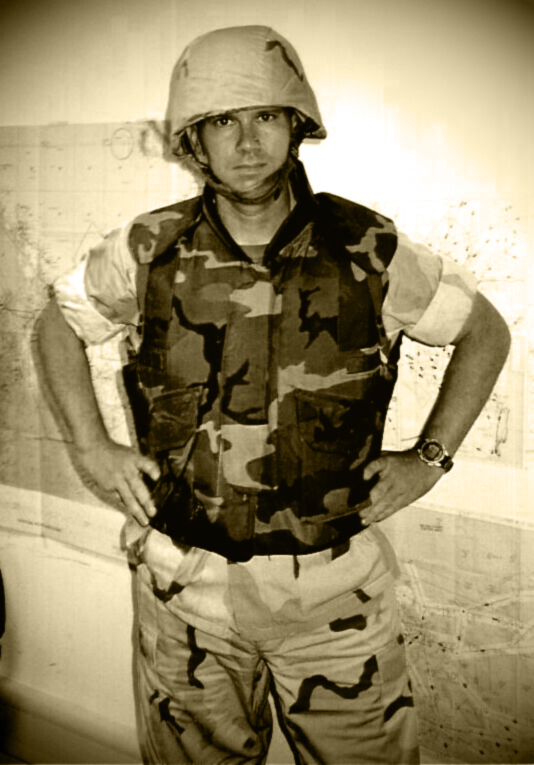 Recently, numerous high profile leaders have gotten in trouble with the law. Dominique Strauss-Kahn, former head of the International Monetary Fund and a leading French politician, was arrested on charges of sexual assault. Before that, David Sokol, thought to be Warren Buffett’s soon successor, was forced to resign for trading in Lubrizol stock prior to recommending that Berkshire Hathaway purchase the company.

All of these incredibly talented leaders were successful and at the peak of their careers. So why destroy everything they have built by confusing acts and antics? The media has painted portraits of these leaders as evil, terrible people. However the question is raised what makes these thought to be “good” people lose their way?

These leaders did not necessarily become bad people, they rather lost sight of their morals and values. Few people find their way into positions of leadership by cheating or being evil, yet we all have the ability to lose sight of what’s important.

The important message is that people have a hard time staying grounded without some help. Leaders rely on people close to them to help them remain centered. Their spouse or partner can be a great person who knows them best and aren’t impressed by the wealth, prestige and titles.

As Senator Ensign told his fellow senators in a farewell speech in May, “When one takes a position of leadership, there is a very real danger of getting caught up in the hype surrounding that status … Surround yourselves with people who will be honest with you about how you really are and what you are becoming, and then make them promise to not hold back… from telling you the truth.”